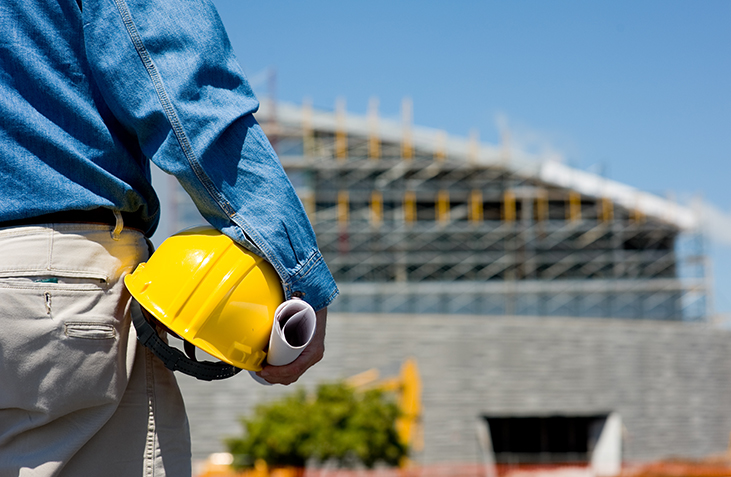 If I asked you to tell me about asbestos, my guess is you would probably start by telling me how dangerous it is. In many ways, that would be the desirable response, because asbestos is dangerous and not only that, it is present in the workplace for many people. It is a Category 1 carcinogen and that puts it in the nefarious company of plutonium, radium and arsenic when it comes to the potential for harm. It also has a rather nasty habit of waiting for decades to manifest the symptoms of exposure, making accurate assessment of the numbers of people affected very difficult. It’s fair to say that asbestos isn’t nice stuff.

Despite its potential for harm, however, asbestos has been used in a wide range of products in recent history. If you take a quick look down the list of products and materials that have included asbestos, you start to wonder if there wasn’t a general command issued at some point telling people to just put it in everything possible. In the last century, we added it to:

This is by no means an exhaustive list, and we also added it to many other products including domestic ones, such as oven gloves, crayons and baby powder.

For a period between the 1940s and the 1980s it seemed that everyone considered asbestos a miracle material. It’s easy to see why. Asbestos is highly resistant to heat, flexible enough to be woven into cloth and fire safety equipment, hardwearing, relatively easily available and cheap. It all sounds too good to be true and indeed it was.

What is astonishing is not just how much we used asbestos but the fact that we did so when people have known about the associated health issues for thousands of years. We have been using asbestos for a long time, and while there is no certainty around how far our relationship with it goes back, it has been found in pottery dating back to 2500 BCE and there is evidence to suggest that it was used in lamp and candle wicks around 4000 BCE. 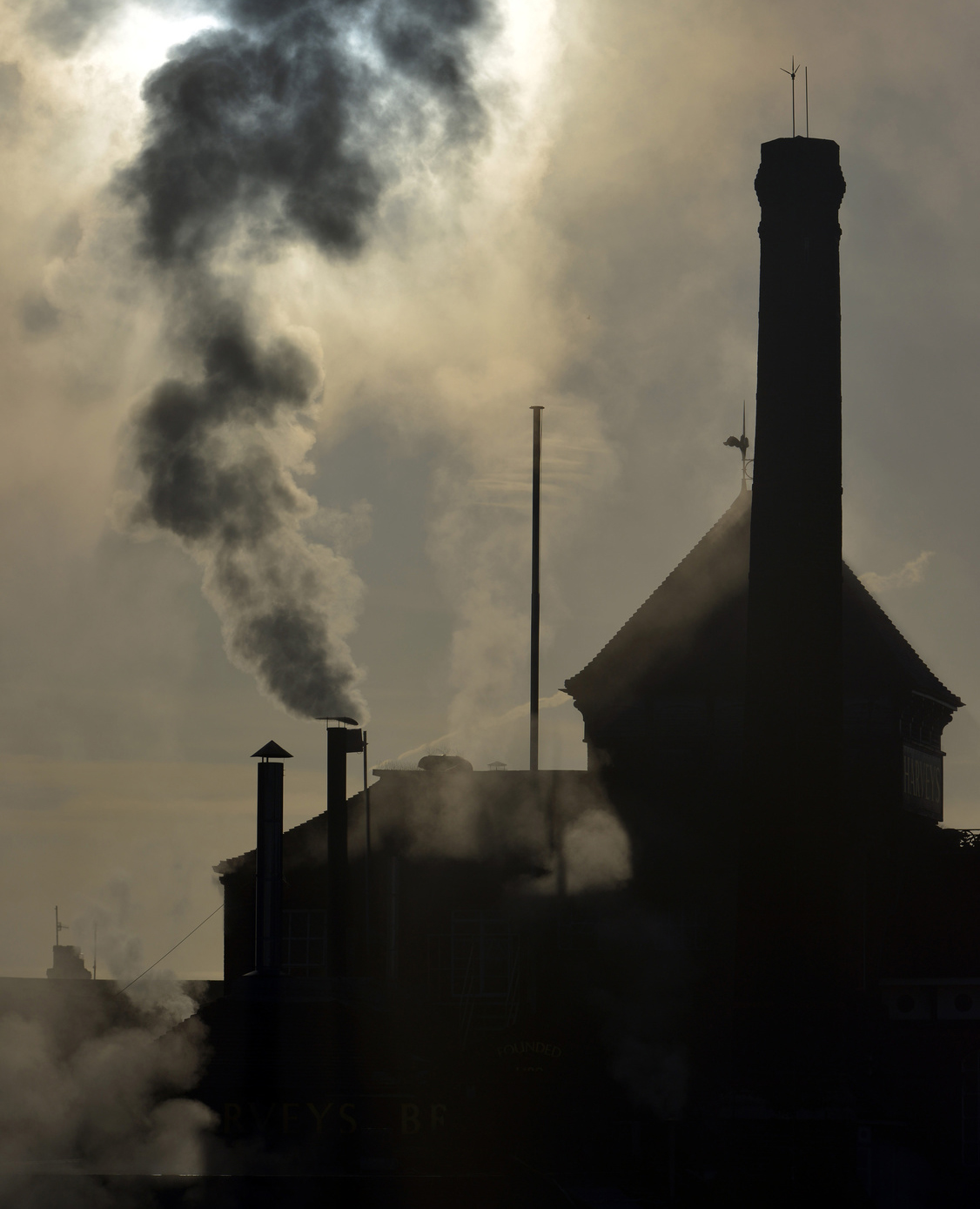 The Industrial Revolution saw asbestos being used in large quantities

The Romans and the Ancient Greeks were both aware of the material and used it for a variety of purposes from napkins to funeral shrouds, but they also knew it was a killer. Greek philosopher Strabo and Roman naturalist Pliny the Elder wrote of the disease of the lungs it caused or warned against the purchase of slaves from the asbestos mines because they were known to die young.

As The Industrial Revolution rolled out in the UK, asbestos, if you were unaware of the risk to health, was seemingly the perfect solution for gaskets or other flexible components that needed to be heat resistant. The shipbuilding and the railway industries began to adopt the use of asbestos and the building trade soon followed. By the 1940s asbestos was a staple constituent in a wide range of construction materials used for domestic and industrial buildings, home appliances, safety clothing and industrial machinery. All this happened despite the emerging evidence of a link between the use of asbestos and a range of pulmonary diseases.

By the beginning of the 20th Century it was starting to come to light that workers in asbestos mining towns were dying early, and in 1924 the first recorded diagnosis of asbestosis was made. As a result of the emerging concerns, a study of workers in the UK who were in contact with asbestos revealed that 25% of them were showing signs of associated illness. Although laws were put in place in the 1930s to protect some workers, the general use of asbestos continued until it was finally totally banned in the UK in 1999. By then, 3 generations of people had already been potentially exposed and the legacy of asbestos still has the potential to affect another.

There is good news, though. It is important to remember that despite there being a large amount of asbestos present in many buildings, it is only dangerous when disturbed, resulting in a release of the carcinogenic fibers. A simple awareness course will usually be enough training for most people to avoid the risk of contamination and reduce the possibility of asbestos-related health issues later in life.