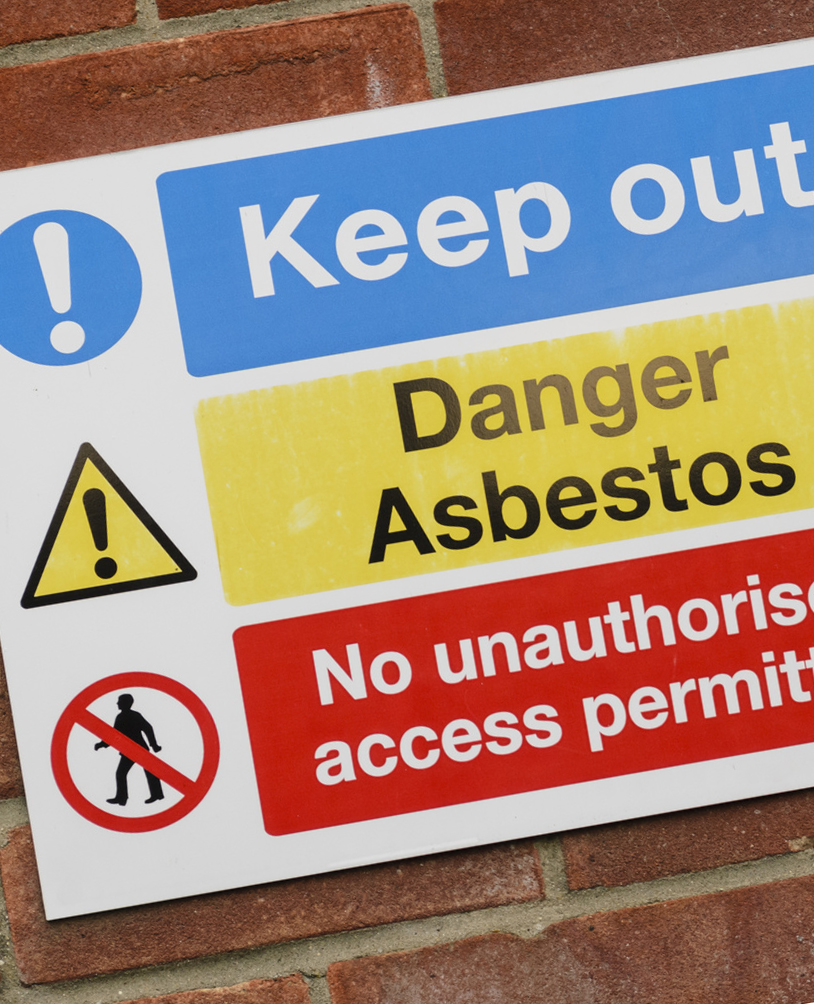 Albert Square can be a dangerous place at times. With character deaths currently standing at well over 100, the poor residents have been impaled on spikes, killed in speedboat accidents, crushed in cars, taken overdoses, and even murdered by hitmen. The high drama of the soap opera has taken its toll over the years, and it seemed recently that life was about to mirror the soap when asbestos was discovered close to the set.

Materials that contain asbestos were used extensively in construction for the majority of the 20th century, and that means there are millions of building that still contain the deadly mineral. Once these materials are broken or damaged, they can release a cloud of asbestos fibres that can prove fatal. Asbestos is listed as a Class 1 carcinogen, which means that it is known to cause cancer.

The use of asbestos stretches back into pre-history, and we know it was used by the Ancient Greeks and the Romans, who recorded its fire resistant properties. They also recorded its deadly effects on asbestos miners. During the industrial revolution, asbestos seemed to be a miracle material for use in the new machinery, and it was adopted over a range of industries. By the early 20th century, however, studies were making a clear link between lung diseases and those working with asbestos, and by the 1930s new rules were being introduced to better ventilate working conditions to improve safety for workers. Despite these warnings, asbestos was used in over 3000 products, including many materials used to build houses, hospitals and schools. It was finally banned in 1999 but its use was so extensive that over 13 million houses in the UK may contain asbestos. It is present in our homes, our schools and our hospitals—in fact, any building constructed before 2000 could potentially be a health hazard.

However, the good news is that it is only ‘potentially’ a health hazard. Asbestos is perfectly safe as long as it remains undisturbed and the materials that contain it do not get broken. In many cases, removal may not be the best option, because the removal process potentially increases the chances of contamination. It is also expensive to have asbestos removed as it is considered toxic waste and can only be disturbed and disposed of by specialist teams.

The first step in containing any potential contamination is to simply not disturb anything that could contain asbestos until is has been checked and cleared as asbestos free, or as requiring specialist removal. Recognition of asbestos is a requirement for any trade that may encounter it.

The headlines about the deadly danger to the residents of Albert Square recently may have taken a small liberty with the amount of risk the discovery of the Asbestos Containing Materials actually presented. Workers laying cables near the EastEnders set discovered some asbestos slates, and what happened in response to the discovery was a superb example of the reason Asbestos Awareness training is a must for all tradespeople who could encounter it.

What could have been a contamination incident seems to have been dealt with effectively, and the hazard removed as quickly as possible with next to no danger to anyone involved. The workers did the appropriate thing on discovery of the asbestos tiles. They recognised the potential for asbestos, they stopped work, they reported the possible contamination, and it was assessed and removed without causing any danger to them, or anyone around them.

In this instance, the EastEnders drama was, for once, considerably less than it could have been, because awareness was in place to ensure that the asbestos presented no danger.

Asbestos Awareness may have potentially protected the actors on Albert Square in this instance, however, judging from its fictional mortality rate, it is probably still a pretty dangerous place to be for the characters they play.