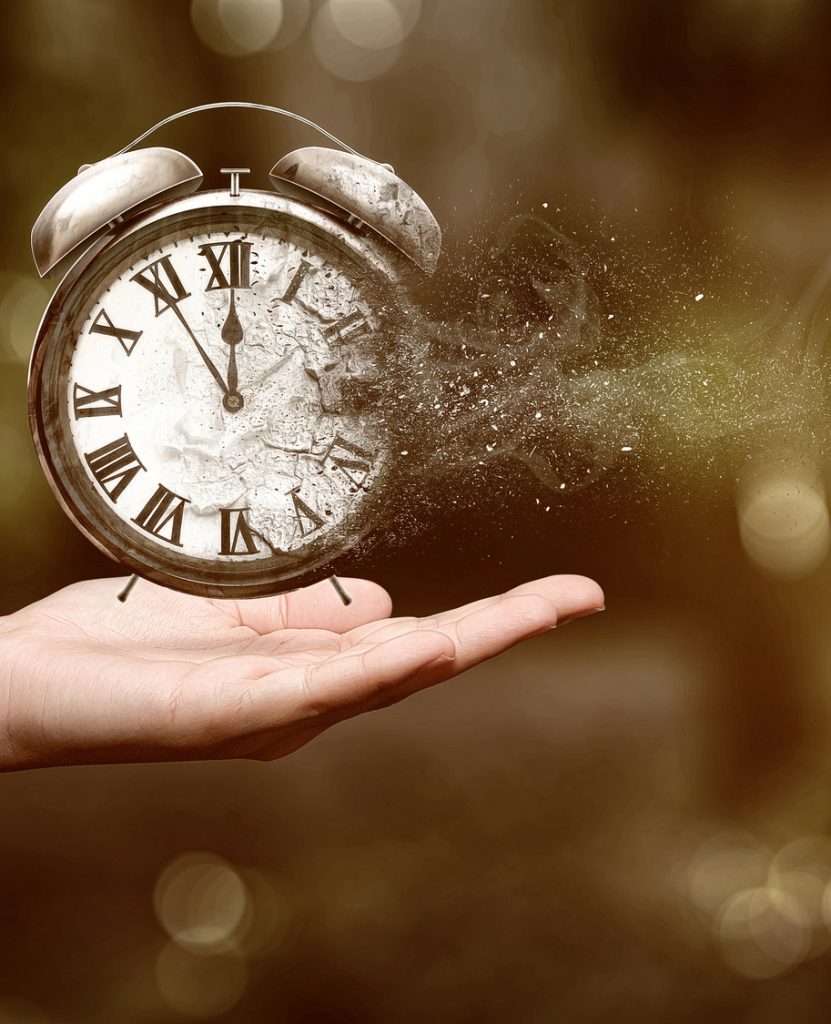 The issue of asbestos contamination is a difficult one, to say the least. While it is clear that there is a link between the inhalation of asbestos fibres and the development later in life of a number of respiratory problems, the issue of when and where and indeed if the contamination occurred is a thorny one.

Asbestos is a naturally occurring mineral that was used extensively in the construction industry during last century. As the post-war ‘baby boomer’ generation began to need school places, housing and medical facilities, there was a burst of construction to compensate. Most buildings, including thousands of prefabricated CLASP constructions for education institutions, utilised materials that contained varying levels of asbestos. At the time, the fireproof qualities and flexibility of asbestos made it seem a perfect addition to public buildings. As the next generation added to the need for a built environment capable of coping with increasing population, asbestos continued to be used until 1985 when two forms, Blue Crocidolite and Brown Amosite were banned. The fibres produced by these are known as amphibole and are jagged, needle-like, and considered more likely to cause harm. White asbestos, which produces a much more flexible thread-like fibre, continued to be used until 1999 when it was also deemed a potential health hazard. At this point, asbestos, although now totally banned, had been installed in over 13 million homes and in the region of 30,000 schools in the UK. While these figures are startling in themselves, they are only part of the wider picture. Colleges, universities, hospitals, government buildings (including the Houses of Parliament) and museums are all also potentially home to a Class 1 carcinogen.

While in situ and undamaged, the asbestos contained in construction is considered safe and, as long as it is managed correctly, will not cause harm. However, once damaged or disturbed it has the potential to release a cloud of tasteless and odourless fibres that, when inhaled, can lodge in the lining of the lungs and cause a range of respiratory problems between 10 and 60 years later. Possibly the most concerning of these is mesothelioma, an otherwise rare form of cancer which is linked directly to contamination by asbestos. The numbers of deaths from this incurable cancer have reached a level where they outnumber road traffic fatalities by almost threefold, and asbestos itself is considered the single greatest cause of work-related deaths.

As would seem reasonable, there is a much higher incidence of mesothelioma amongst those who regularly interacted with Asbestos Containing Materials before the ban and strict controls were introduced. Trades related to construction or the manipulation of buildings are considered high risk, and with good reason. However, an increasing number of deaths amongst teachers and education-related workers are starting to come to light. In 1980, there were practically no deaths from mesothelioma amongst teaching professionals; by 2012 that number had risen to 19, with total deaths in the period numbering 291. In many cases there has been a compensatory payment offered because it is clear that exposure must have occurred in the work environment. Sufferers are able to offer evidence of asbestos-based laboratory materials and pinning work to walls which contain asbestos. Ceiling tiles and boiler lagging also often contain asbestos, and there are cases where caretakers and other workers have been exposed through damaged materials. Where there is clear evidence of asbestos in the workplace being beyond a reasonable doubt the cause of later suffering, the local authority overseeing the building have paid significant compensation claims.

Many campaigners are now asking the question about the ongoing risk to the health of the children that used the buildings and equipment that provided part of the body of evidence for teaching staff who have developed asbestos-related illness. Logically, where there was asbestos in the environment that affected a teacher, then that would also have potentially contaminated the children. In some estimates, this could mean exposure as a child could be a factor in the deaths of 300+ adults a year.

However, evidence of exposure is an issue of proving a clear cause and effect. The passage of time and the lifestyles changes of the sufferer create a chain of events so complex that attributing the development of mesothelioma to environmental exposure in school is almost impossible.

There are still thousands of schools in the UK that contain asbestos, and a recent all-party group of MPs has called for the removal of asbestos from public buildings by 2028. In the meantime, monitoring, Asbestos Awareness training and careful management are required to make the in-situ asbestos safe.