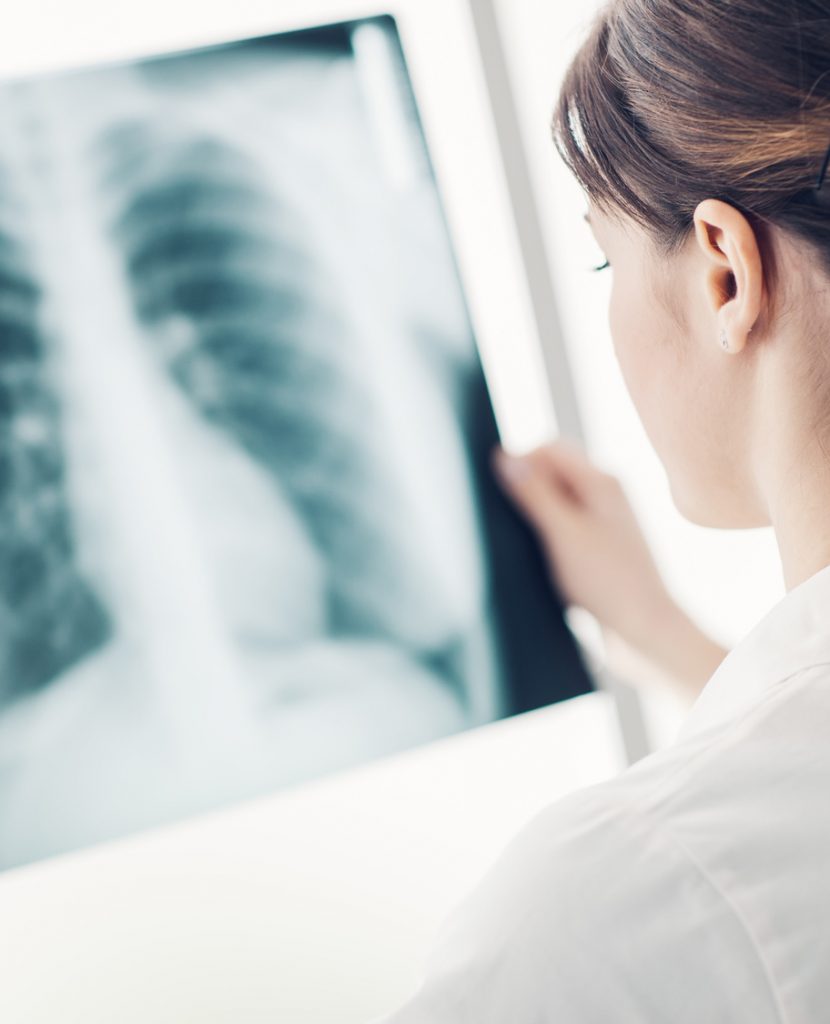 The danger from exposure to asbestos is well known and has been for many years. In fact, the Romans knew that slaves who had worked in the asbestos mines were prone to early death from lung diseases. Despite some historical warnings, though, during The Industrial Revolution the material grew in popularity as its heat resistant properties and flexibility made it ideal for use in the new machinery. It was soon adopted by shipbuilding, transport, and many other industries, including construction.

In the early 20th century studies began to confirm that exposure to asbestos scarred the lungs and caused an illness that became known as asbestosis. Later, the substance was linked to lung cancer, pleural thickening and mesothelioma, a rare form of cancer almost exclusively developed as a result of exposure to asbestos fibres. In 1985, two of the three most common forms, Crocidolite (known as Blue Asbestos) and Amosite (known as Brown Asbestos) were formally banned in the UK. In 1999, Chrysotile, or White Asbestos, by far the most frequently used variety, was also banned.

Asbestos was used in the fabric of many different materials, and if it remains intact and undamaged it is usually safe. However, when these materials are broken, the asbestos can release tiny fibres which lodge in the lining of the lungs. Once in the lungs, the natural cleaning process is hampered and the fibres do not pass through the body – they remain lodged in the lungs, where they can cause scarring and encourage the development of a range of conditions. While all forms of asbestos produce carcinogenic fibres, Blue and Brown produce jagged, needle-like amphibole fibres, which are considered more dangerous than the thread-like serpentine fibres produced by white asbestos. In both cases, however, the released fibres are odourless and tasteless, extremely light, and capable of staying in the air for a long time, and are potentially deadly if inhaled.

One of the reasons that the ban on asbestos was so slow in coming was the unusual way in which the substance affects the body. With any carcinogen there is an amount of time, known as the latency period, between contact and the symptoms developing. In the case of asbestos, the latency period can be between 10 and 60 years. For this reason, many sufferers of asbestos-related diseases may not even be recognised as such because the passage of time means it is difficult to assess the point of exposure.

It is very difficult to fully estimate the number of deaths cause by asbestos per year, but fatalities amongst tradespeople, who may well have worked on Asbestos Containing Materials for many years while unaware of the danger, are estimated at 20 a week. In the US, there may be as many as 12,000 – 15,000 deaths from asbestos a year. These figures are expected to stay steady or rise for the next few years.

In the UK, any home or other building constructed pre-2000 may well contain varying amounts of asbestos. The threat is so real that anyone working in jobs where they may come into contact with it is required to take an awareness course as a minimum. 13 million UK homes are likely to have asbestos in them in some form, and while the majority of it is safe as long as it isn’t disturbed, the fact that there is so much of it still in the general population, coupled with the extended latency period from exposure, means that we can probably expect to see deaths from asbestos continue for many years.