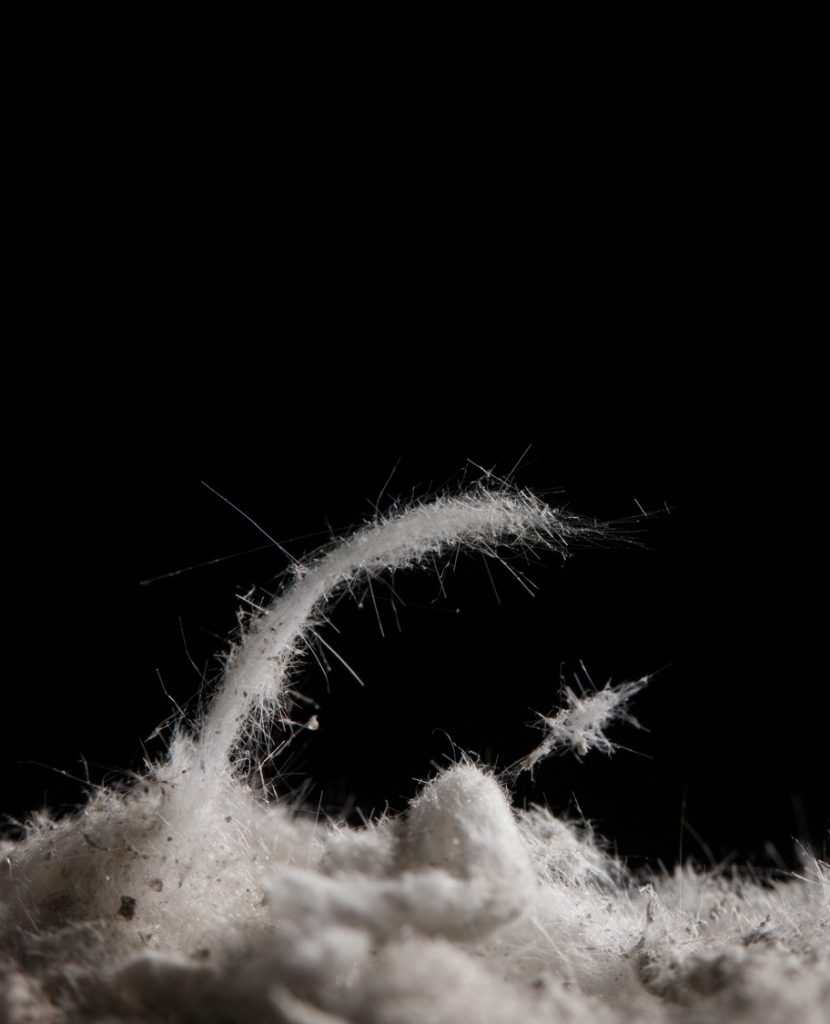 Asbestos was extensively used in building materials for most of the 20th century, and it can still be found today in a range of common materials such as soffit boards, ceiling tiles, boiler cupboards and pipe lagging. Asbestos Containing Materials (ACMs) were potentially used in any home built pre-2000, and although there are some very clear guidelines regarding how to deal with ACMs, some myths still persist. So, here are 5 true or false questions about asbestos:

FALSE – Asbestos is still present in a huge number of buildings. Estimates vary, but up to 14 million homes in the UK may well contain some asbestos. Offices, shops, factories, hospitals, and just about any building constructed pre-2000 are also potential sites for ACMs. If released into the atmosphere, the asbestos in those buildings is still capable of causing pulmonary disease. Additionally, even if all the ACMs vanished overnight, there would still be thousands of people who have already been exposed. Deaths from asbestos-related disease are not expected to reduce for some years.

TRUE (ish) – In most cases, Asbestos Containing Materials present no danger as long as they are intact. The danger is the tiny floating fibres that are released when the material that contains them becomes broken, impacted, worn down or frayed. Once in the air, these fibres will enter the lungs and lodge in the lining, where they build up and cause scarring and irritation of the membranes. So, in the majority of cases, as long as the material is whole everything is fine. The reason this is only true (ish) is that some forms of asbestos, such as loose fill insulation, only need to be disturbed to release the deadly threads. Also, as the materials themselves break down then they can become brittle and easily broken.

FALSE – All kinds of asbestos are dangerous. White is considered slightly less hazardous but all forms are banned in the UK. Asbestos in the raw state is a silicate mineral that can be refined into a fibrous material. Once refined, it can be incorporated into a range of materials from cloth to concrete. It is a natural insulator and resistant to fire, heat and electricity, making it very desirable in a number of applications. Blue and Brown Asbestos fibres are amphibole, which means they are sharp and needle-like. White Asbestos is serpentine, and the fibres are curly and more like threads. While White Asbestos is less dangerous because of the kind of fibres it  releases, it is still considered a carcinogen.

FALSE – Where a property has been extended or renovated after 2000, then the new build will not contain ACMs. However, the original building could still contain asbestos and you should check to see if a survey was done at the time of the renovations. Even if a survey was done, you should still be wary of discovery of new materials that were missed on the initial survey.

FALSE – This is very much false. Firstly, without the right specialist equipment, the fibres will sail right through and still get into your lungs. Secondly, if you work in a trade that may encounter asbestos then you need awareness training as a minimum, but this alone will not allow you to remove or change the asbestos.

Clear information about asbestos is vital to prevent contamination, and for asbestos the best form of prevention is awareness. A low-cost Asbestos Awareness course could well save your life, and for some trades it is a legal requirement.