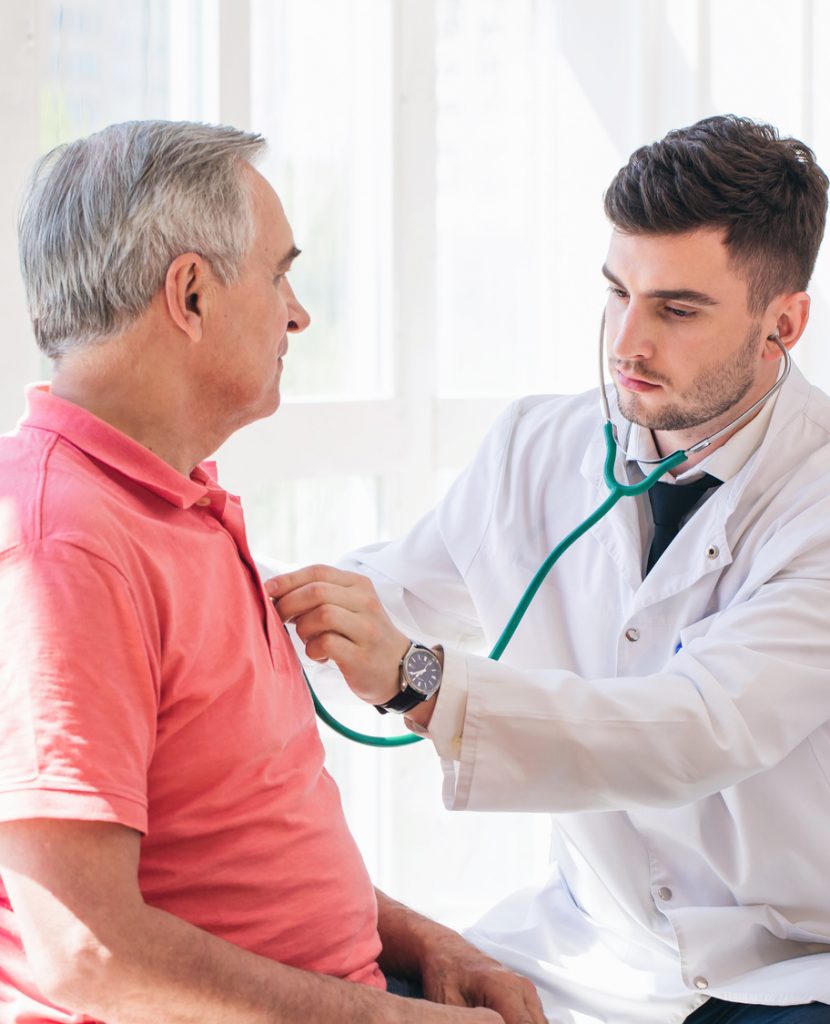 Hindsight, as they say, is always in 20/20 vision. Looking back now, it seems perfectly clear that asbestos should not have been used in construction. Not only is it a known toxin, it is a Class 1 carcinogen, which means it is known to cause cancer in human beings. To have taken such as toxic substance and used it in the creation of building materials, which were then used almost everywhere, including houses, hospitals and schools, seems, in retrospect, to have been a crazy thing to do. However, that is what happened, and the situation is that asbestos may well be presents in over 13 million homes in the UK and between 75–85% of schools, as well as public buildings, commercial properties, shops, offices, and just about every other kind of construction. Asbestos was finally banned fully in 1999, but any building constructed or renovated before this period could contain asbestos and varying quantities. A lack of knowledge and insufficient safety standards in the past have resulted in asbestos-related diseases now killing more people each year than road traffic accidents.

My point here, though, is not the foolishness of how much we used asbestos, but how much of it is still in circulation. For most of the population of the UK, some sort of interaction with asbestos is inevitable due to the sheer volume of Asbestos Containing Materials (ACMs) that surround us. Removal of the asbestos is a Herculean task, and the only sensible option for the immediate future is to reduce the risk—and that means making people aware of the potential danger.

It is law under the Control of Asbestos Regulations 2012 (CAR 2012) for anyone who works in a trade likely to come into contact with asbestos to be trained in Asbestos Awareness as a minimum. The actual manipulation and removal requires more training, and in some cases a specialist and licensed contractor. It is really important, therefore, that people understand what ACMs they may encounter and where they may be.

This law does not extend to the general public, who routinely perform DIY tasks in homes that may contain dangerous asbestos-releasing materials. Also, while training is required for Joiners, Painters and Decorators, IT installers, Demolition Workers, and other jobs that clearly could encounter ACMs, it is not legally required for other professionals, such as teachers—many of whom who work in buildings that could contain asbestos.  That said, there is—or should be—a duty to manage in place in public buildings such as schools where asbestos is present.

Recently, there have been several much-reported cases where accidental exposure to asbestos was attributed to the working life of the victim. The actual number of cases where asbestos exposure is a factor in later illness is impossible to accurately judge, because the time taken for the disease to develop (the latency period) is anywhere up to 60 years. What is clear is that when mesothelioma, a rare form of cancer linked to asbestos exposure, is diagnosed later in life in workers who were cleaners or teachers, for example, there is a strong case for asbestos being the cause. In many cases, this is due to handling or disturbing ACMs as a part of the working day. With no warning and no safety measures in place, the victims were breathing in a substance that could take decades to kill them.

While there is so much asbestos in the existing built environment, it would seem that the only realistic way to have an impact on continued exposure is to ensure that anyone—not just tradespeople or maintenance teams—who could come into contact with it has Asbestos Awareness training to help them identify potential ACM’s, avoid disturbing them, and recognise when a contamination event has occurred.