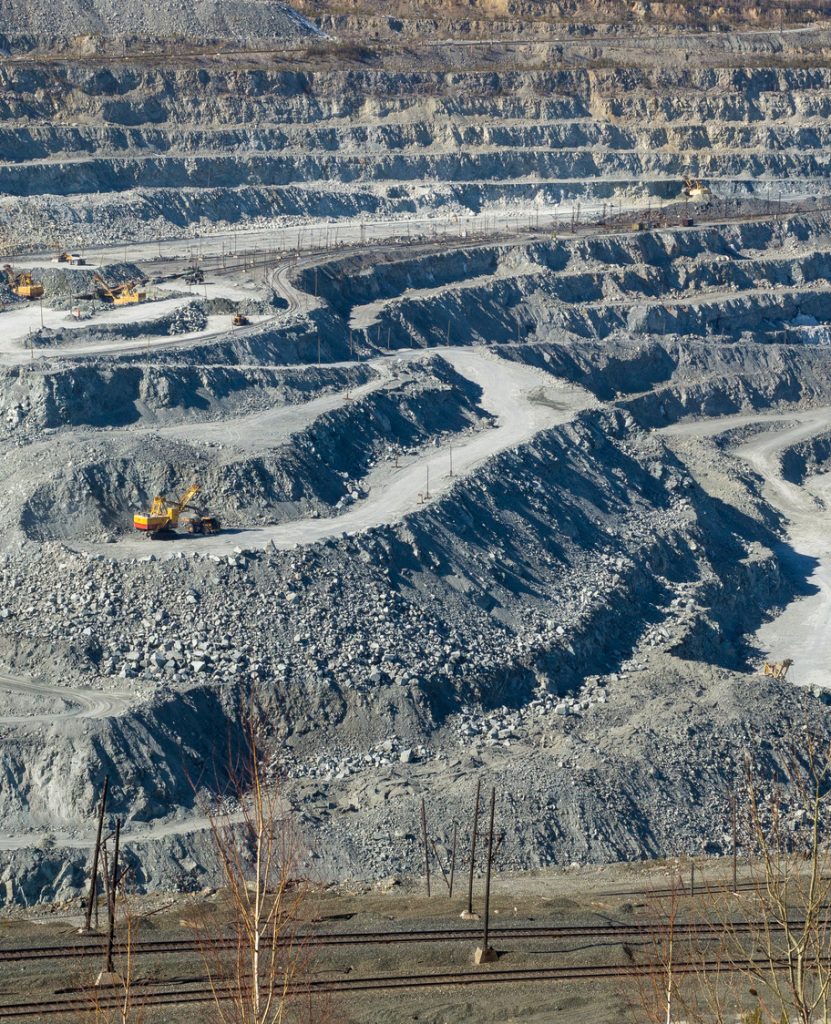 For most of us here in the UK, asbestos is a dark presence that haunts our houses, schools and public buildings. It is a known carcinogen, and yet it is potentially present in any building constructed before 2000. Disturbing or breaking materials that contain it will likely release a cloud of poisonous fibres that will be easily inhaled and have the potential to cause a range of serious respiratory diseases, and may prove fatal.

Because it looks fibrous and has a fluffy, thread-like appearance in its raw state, asbestos is quite commonly mistaken for a natural fibre of some kind. In actual fact, it is a mineral, a silicate, with an asbestiform nature that means it produces a thin, fibrous material that can be used in a variety of industrial products. It is extremely resistant to fire, and flexible enough to be woven. Unfortunately, asbestos fibres break apart on impact and produce smaller fibrils that can lodge in the lining of the lungs and cause serious health issues.

Like all minerals, asbestos needs to be extracted, and that means mining. Where there is a mine, there is usually an economic centre relying on the production, and the mining of asbestos is no different. For Asbestos, however, the boom years, when it was used in a wide range of materials, passed with the substance being banned or restricted for use in many industrialised nations. Currently, asbestos is banned EU-wide and restricted in many countries around the world. However, this is not always the case.

Just couple of hours drive from the US border is the Canadian town of Asbestos. That’s right, the town is called Asbestos, and for good reason. The town is home to a huge mine that only very recently stopped production of the deadly mineral. At the time of writing, there is surprisingly little regulation in either Canada or North America for the use of asbestos when compared to the UK, however it is expected to be banned in the near future by Canadian authorities. Asbestos, the town, is so intimately linked with the asbestos industry that at one point 2000 of its 7000 inhabitants worked in some way for the industry. These days, asbestos mine Jeffrey is closed, and the town is hoping to reinvent itself.

Thousands of miles away in Ural Mountains is the town Asbest, where not only does asbestos mining still continue, but it is practically the only reason the town exists. Although there are some controls in place, Russia has no outright ban on asbestos and it is the world’s largest producer of the mineral. It yields more than a million tons of asbestos from mines such as the giant open pit in Asbest, and exports it in vast quantities to India, China and Thailand. For the citizens of Asbest, the mining industry is alive and keeping the town working. Asbestos is vital to the economy and, despite the risk, thousands of locals work to produce it on a daily basis.

One town where the legacy of asbestos is appallingly clear is Wittenoom, Western Australia, where the mining of Blue Asbestos ceased in 1966. While no form of asbestos is safe, the Blue Crocidolite form produces jagged and needle-like fibres that cause severe scarring and irritation to the lining of the lungs. The pictoral history of Wittenoom is disturbing to behold. Unaware of the danger, the asbestos miners would bring contaminated material home, and in some cases children can be seen playing happily in the blue dust. Some estimates predict up to 25 per cent of the mineworkers will die from mesothelioma contracted in a town where blue asbestos literally blew down Main Street, and even the wives and children of the miners are at risk from asbestos-related disease. The town is now home to just a handful of people, and visitors are warned not to go there due to the high levels of asbestos present in the area. Wittenoom is a ghost town haunted by the spectre of asbestos. Australia now has a complete ban on the production, import, and use of asbestos, but, as with the UK and many other countries, it is still present in many constructions from the last century.

Asbestos may be banned in the UK, but its legacy potentially remains in many buildings constructed before 2000 and, although there are recommendations at governmental level to have all asbestos removed from public buildings by 2028, for the moment, awareness and management are the only option.