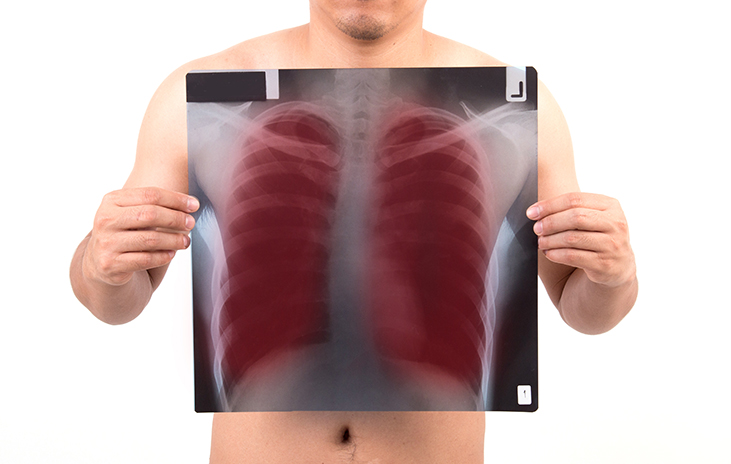 Renovating, decorating and maintenance are a fact of life for homeowners. As soon as you move into a home it seems that you are signing up for a lifetime of drilling, hammering and painting, because part of the pleasure of owning your own home is shaping it to your personal taste. For many people, a new home means working on an older property, and that could mean accidental exposure to a hidden and potentially life-threatening risk.

If you live in home that was constructed or renovated prior to 2000 it could well be host to a range of materials that contain asbestos – and asbestos is a killer.

You are probably aware of the fact that asbestos is dangerous because there has been a lot of information about it in recent years. What many people do not realise is the extent to which the mineral was used in domestic settings. From around the 1940s onwards, asbestos was used in a range of materials that were used to build homes, offices, hospitals and even schools, and this practice continued until the use of the material was finally banned completely in 1999.

The reason asbestos is so dangerous is that it releases small fibres when disturbed that lodge in the lining of the lungs. These fibres then interfere with the lungs’ natural cleaning process and cause scarring, potentially leading to a range of serious and even fatal pulmonary diseases. To put how dangerous asbestos can be into perspective, it is a Class 1 carcinogen, a group that also contains plutonium and arsenic, which means that it is known to cause cancer in humans. 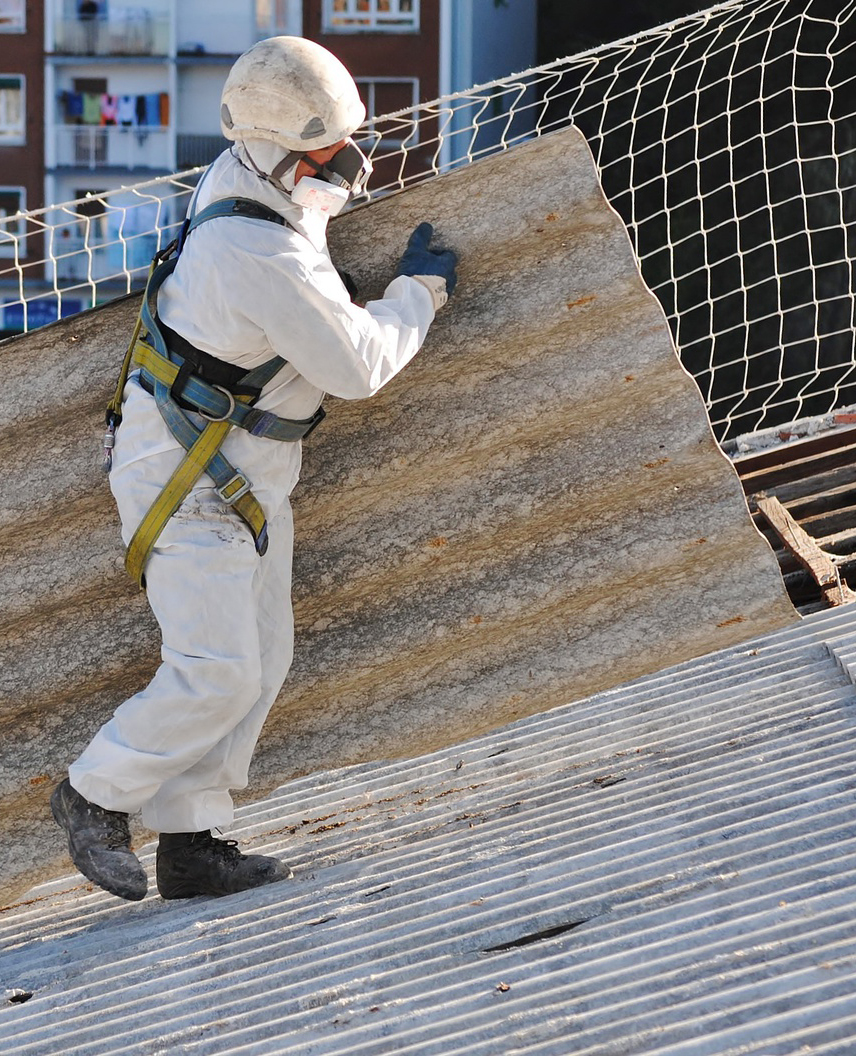 Tradespeople who work in jobs such as carpentry, plastering, painting and decorating and many other professions are required to take a course in asbestos awareness and the update their knowledge of asbestos on a regular basis. The reason this is a requirement is that somewhere in the region of 20 tradespeople a week die from asbestos contamination. No such requirement exists for homeowners despite their frequent potential for exposure to Asbestos Containing Materials, as they perform tasks commonly undertaken by trades considered as high risk areas. Unknowingly, a DIY enthusiast could be exposing themselves, and their families, to asbestos.

Once asbestos goes to work on you it plays the long game. The unfortunate truth is that it can take between 10 and 60 years for the symptoms of asbestos contamination to manifest. Once they do, they can indicate a range of diseases, including pulmonary thickening, asbestosis, lung cancer and mesothelioma, which is a form of cancer almost always caused by exposure to the deadly fibres. Sadly, once these symptoms manifest, it is often too late to do anything about the diseases and mesothelioma often results in death within a year of diagnosis.

Asbestos is extremely toxic, so it seems crazy that potentially 14 million homes in the UK could contain it in a range of places that include ceiling tiles, boiler cupboards, toilet cisterns, textured coatings and soffit boards. However, it was used frequently in buildings and it is still in place in many homes, so there is a real and often hidden danger of contamination.

The good news is that asbestos is relatively easy to avoid, and better still it is not dangerous if the material containing it is undisturbed and intact. In most cases a quick, low cost and easy to complete online course in Asbestos Awareness will go a long way towards helping the homeowner identify the danger and avoid doing anything that could put them at risk. There is plenty of free advice online, and your local council may also be able to help you with a potential asbestos situation. The Health and Safety Executive (HSE) will also have up-to-date information.

If you are embarking on a DIY project in a home that was constructed prior to 2000, the importance of Asbestos Awareness cannot be overstated. Your home may well be asbestos free, but before you tear down that soffit board or remove that old textured coating it is worth making sure that it isn’t harbouring a hidden danger that could come back to affect your health decades in the future.

To find your local council for advice on asbestos care and disposal: