For an extended period between the 1950s and the end of the century, building materials that contained asbestos were used extensively in schools around the country. With the benefit of hindsight, it seems insane that we would build our learning institutions utilising a mineral that is listed as a Category 1 carcinogen in their construction. However, build we did, and this means that there are somewhere in the region of 75% of schools in the UK with asbestos, and, according to the NUT, this could be as high as 86%. That means there could be anywhere between 18,000 and 20,000 schools in England alone that could be harbouring a dangerous mineral in their walls, boiler rooms, doors and ceiling tiles amongst other areas.

There are three main kinds of asbestos, commonly known as Blue, Brown and White, and these were routinely incorporated into a wide range of building materials. The danger is from the small fibres that are released into the atmosphere when it is disturbed. Blue and Brown Asbestos release amphibole fibres, which are jagged and needle-like, and the White releases serpentine fibres, which are more flexible and look like tiny threads. Both kinds of asbestos fibre are small enough to pass into the lungs, where they will lodge in the lining and lead to an increased likelihood of developing a range of pulmonary diseases later in life. In fact, the effects of exposure can take between 10 and 60 years to develop in most cases, and this makes pinpointing the time of exposure difficult. Blue and Brown Asbestos are considered more dangerous than White and were banned in 1985. White Asbestos was finally banned in 1999.

Once contaminated by asbestos the victim can develop a range of problems such as lung cancer, pleural thickening, asbestosis and mesothelioma, a rare cancer of the lungs and digestive tract that is almost always linked to asbestos contamination. Unfortunately, due to the extended latency period between initial contamination and the symptoms showing, mesothelioma will prove fatal within 12 months in many cases, and by the time the victim is aware of it the disease is usually well developed. Sadly, between 2003 and 2012, 224 teachers died from mesothelioma. The number deaths related to asbestos may well be higher, and of course the danger is also present for the children in the school. 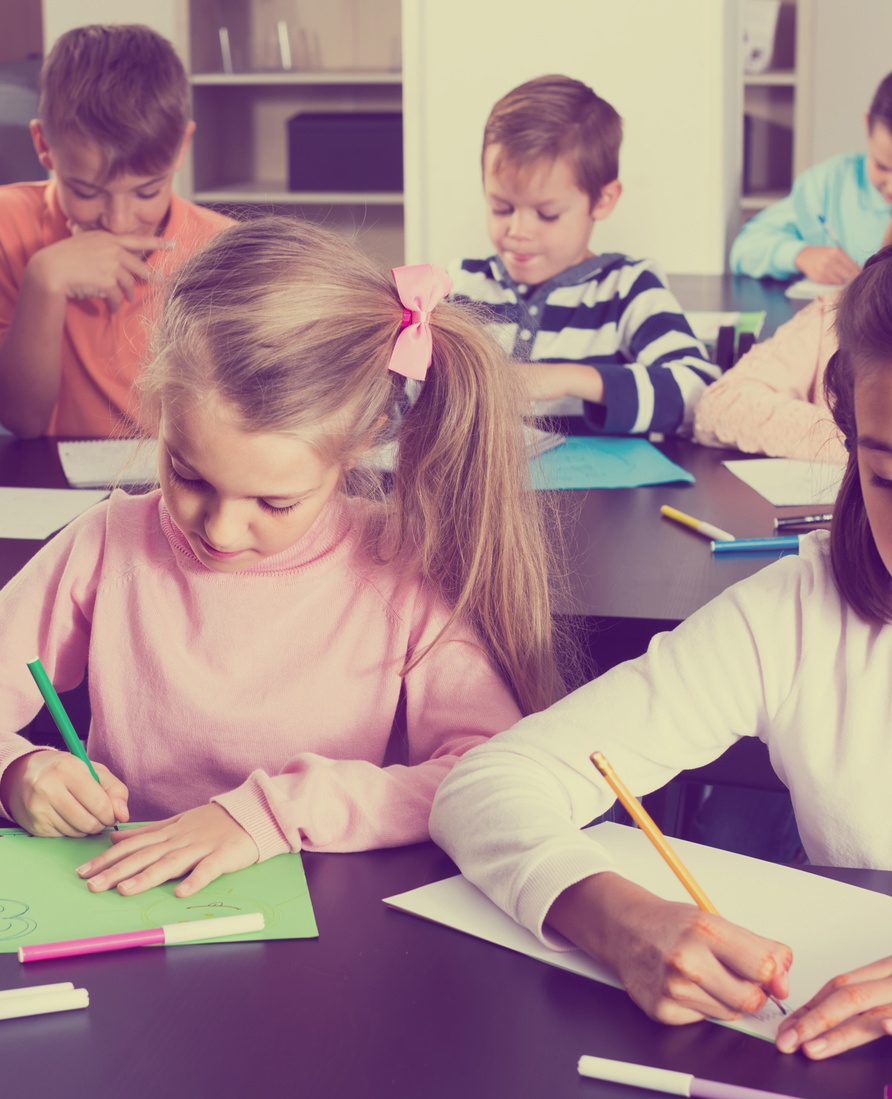 So, if there is so much of this dangerous mineral in our schools, why hasn’t something been done?

Well, to some extent, something has been done. All schools should now have an Asbestos Policy, and there will be someone in the chain with a duty of management. Also, access to the material is an important factor in the risk it presents. Boiler pipe lagging, for example, is commonly a high-risk material, but it is not likely to be a danger unless it starts to break down and release dust. Neither is it usually in a place that is easily accessible. However, some material such as ceiling tiles, acoustic panels, fire door panels and so on are often in public places and, although they are less likely overall to release asbestos dust, they are quite easily broken and this releases asbestos into the atmosphere.

For your own protection, if you work in a school constructed before 2000 you should be aware of the location of any Asbestos Containing Materials and should avoid breaking them. Simple, everyday actions such as drawing pins pushed into panels and accidental damage to materials can all release asbestos dust. If you are not sure, then asking to see the Asbestos Management Plan will give you an idea of what asbestos the school contains and where it is located.

There is one very basic rule about asbestos that every teacher needs to follow: Leave it alone and do not disturb it.